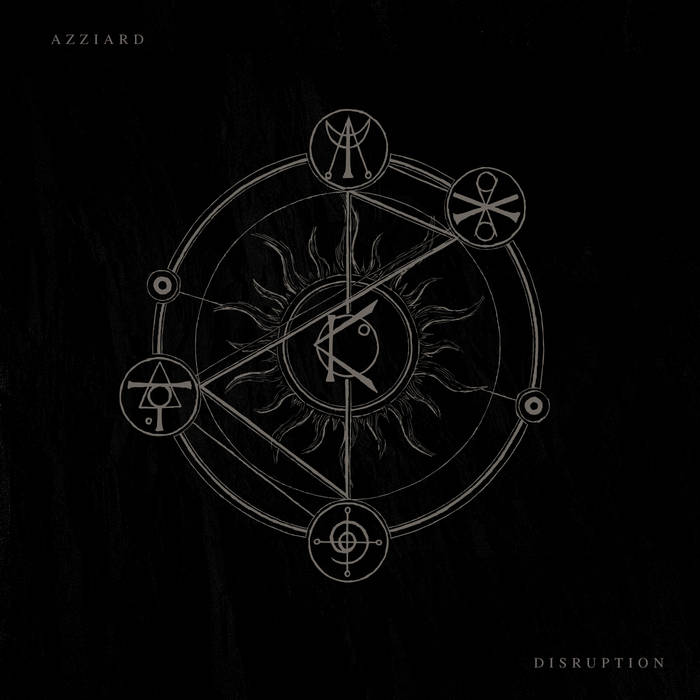 Free promotional EP for the release of the 3rd album of the band, "Metempsychose" on the 8th of December 2017, to overview their career until now...

The New Sin is Born !

Bandcamp Daily  your guide to the world of Bandcamp